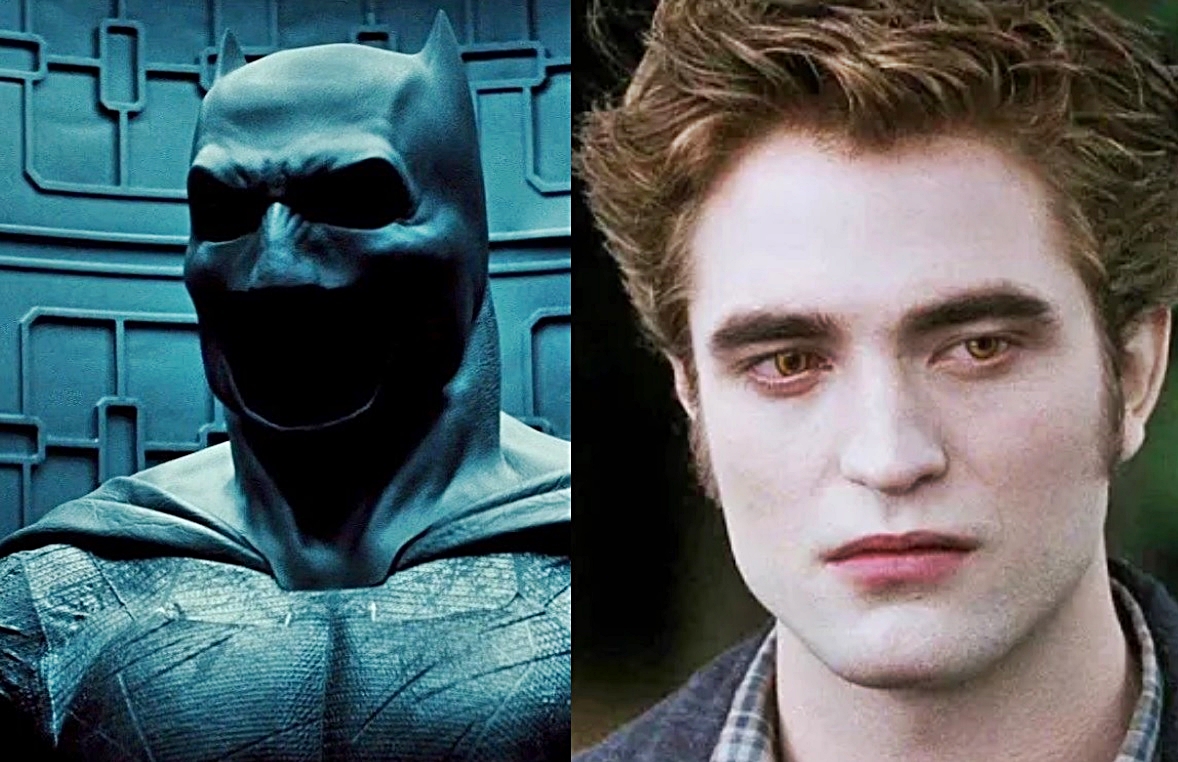 In today’s world of social media and rapid news coverage, it’s no surprise that once information gets out, it’s nearly impossible to contain.

What we call ‘leaks’ are really more like broken fire hydrants, spewing out article after article to ensure that the news reaches every possible consumer. These leaks can range from anything like an actor being considered for a particular role, to whole scenes of an unreleased video game being broadcast online. The term covers a wide range of topics, and it is more than likely you have encountered a similar situation.

Some may argue that leaks are harmless. They tease about an upcoming project, and may even raise the public’s interest once that extra juicy tidbit is revealed.

But, it’s a lot more like exposing your product to radiation. It has become toxic, dangerous and people are gonna wanna stay away.

Now, if you’ve been on the internet for more than a couple of minutes, you know people don’t tend to share their positive thoughts on things. Many would rather spew their pessimistic opinions that, while almost always unasked for, seem to be there in every comment section and forum you have ever visited.

Take for instance the recent announcement of a new Batman movie. The film is not scheduled for release until 2021, yet people have wasted no time in speculating about all the spicy details. The number one question as expected, is: who will actually play the iconic caped crusader? With Ben Affleck turning down the cape and cowl, people wondered who would step up to take on the role. Eventually, the inevitable happened, and it was leaked that Robert Pattinson, of “Twilight” fame, had auditioned. This caused the familiar domino effect of articles being written, and opinions being thrown out about how this was a travesty.

Now that things have settled it seems like a small footnote in the movie’s history. However, that wasn’t the case for Robet Pattinson. In a recent interview, he commented on how the controversy ultimately drove him to strive harder to achieve the role, but he was still extremely nervous after the news came out. He felt that the negative fan reception would be enough to drive the studio toward selecting another actor. Thankfully, cooler heads prevailed, and Pattinson will take on the leading role. But a happy ending is  not always the case.

The internet’s unhealthy obsession with being the first to know everything has been around for quite a while. 2007 saw what was perhaps one of the most infamous leaks in all of entertainment history. At the time, the iPhone was just announced, Obama was in office, and the “Harry Potter” books were at their peak popularity. And, while most Potterheads waited for the final installment of the iconic series patiently, others were not as willing to sit back. Four days before the release of the “Deathly Hallows”, every single page of the book was posted on the internet. And people spent the next couple of days going everywhere they could, from official websites to Barnes and Noble’s, in order to spoil the book as publicly as possible.

In the end, I know it’s futile to tell people what they can and can’t click on.

A person has the  right to choose what information to take in (and hey, you clicked on this so your tastes can’t be too bad). But, what’s important is that the public realize that while being in the know can be fun it can also have a devastating impact on the final product .

A little bit of patience never hurt anybody. If people refuse to give these potentially damning leaks attention eventually they’ll stop being sought after. Ultimately it’s up to you to decide.

Madhuranthakam: How is this Legal?

Editorial: So We’re Graduating, now What?