Don’t look now but Donald Trump is actually doing a pretty good job in office. Take away all of the backroom conversations, the tweets, and Russian conspiracies and you will see that the president of the United States has had a lot of success thus far.

ISIS has lost 98 percent of the territory that they controlled since Trump has taken office. This is something that should have been broadcasted across every major news network because it is amazing news. It is something that everyone can applaud and be happy about, no matter what side of the aisle they are on. However, because of the all too many distractions that Trump creates, it just got lost in the chaos.

The tax bill that was just passed is another amazing feat that Trump has accomplished. Cutting the corporation tax was something that was long overdue, and what we are seeing in the wake of it is truly great to see. With all of the extra money that these corporations have, a lot of them are giving a portion of the money back to its employees. Walmart is raising its starting wage and giving bonuses up to $1,000 to its employees. Apple announced that they are planning on creating 20,000 jobs in the United States. This is no coincidence, it is a direct result from the tax bill.

ISIS is on the decline, the economy is booming, so why is Trump’s approval rating around 38 percent? Easy, it’s because he is not a good person. No matter how well Trump does as president, it will never reflect in the polls.

When you do something great that benefits the country and within the same 24 hours you start attacking Jay Z on Twitter it kind of puts your accomplishments on the back burner. There are a lot of unfair assumptions that are stirred up by the media about the president, but he does do it to himself more often than not.

At the end of the day, what is worse? Having a country that is not flourishing? Or having a President that isn’t a great person? If Donald Trump ran for Pope, I am sure that he would not have the slightest chance, but the presidency is a totally different story. As long as Trump keeps doing positive things for the country, I think we should all try to block out all of the Tweets and nonsense that he sometimes says. Your opinion on Trump the person, and Trump’s policies should remain two totally different things. 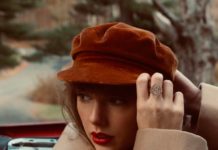 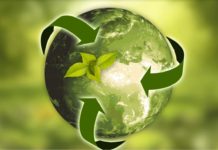 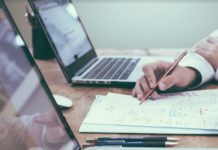