I got a call the other day from my girlfriend. Her car, named Jerry, was making a terrible sound and not accelerating above 40 mph, all while it produced a noise like that of a dying animal. At one point, it even began to smoke. Fortunately, the symptoms of her ailing vehicle had reached a pinnacle as she pulled into the drive way at her house, thus she was able to avoid the exuberant cost of a tow truck.

I think that anyone one who owns an older car can relate to this kind of situation. It’s a general rule of thumb that these old vehicles will, in some way or another, fail on its driver. As someone who used to drive a hand-me-down 1995 Jeep Cherokee, a ride that was in fact a whole year older than I was, I can personally say that it isn’t a matter of if, but when. But as is the case of owners of old cars, one doesn’t hear a strange knocking sound from the engine block, they hear cost it will take to fix it; you don’t smell an odd burning smell, you hear the limp excuse you had to give your obligations when you get stranded.

The only way to circumvent this dilemma is reliance on your folks. I can easily recall the consternation that would show on the furrowing brow of my fathers face whenever someone told him a car was kaput. But what other options do broke twenty-somethings have? Its either phone your old man or simply stop attending class.

Thankfully, everything worked out well for my girlfriend. Jerry the car was going to be fine. The problem was minor and had something to do with the car’s head gasket, whatever that is. So she had to spend a few days motoring around in her mom’s Honda Odyssey. If you consider driving around in a certified mom-mobile that has decent leg room as not too bad, then the whole ordeal was relatively painless. But it should remind us how dearly we rely on our vehicles. Almost every obligation in my life is far outside a reasonable walking distance. I’m sure that many students who also take on multiple responsibilities have realized that for those living in the 21st century, our rides are certainly our lifelines. 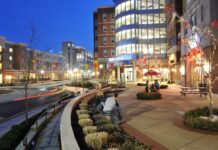 Jackson: The pros and cons of on-campus housing 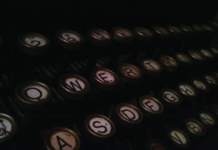 Commuter Life: Back to work, then back to bed 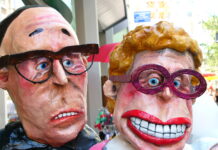 Commuter Column: The magic of living with your parents