From trying to define what it is, to how it plays out on college campuses and in the workplace, sexual assault has become a mainstream topic of conversation over the past few years. More recently, the conservation has shifted to how some prominent people in Hollywood have committed this form of violence for years and have still maintained their jobs and high ranking statuses.

The answer to this question is that they’ve been able to use their power and in most cases, money, as a means to silence their victims. For the victims in these circumstances, it’s much easier to take a financial settlement and remain anonymous than face possible public humiliation and scrutiny. In some professions where sexual assault is a common occurrence, victims also fear not being able to have their jobs or book future jobs if they speak out. This is also known as being blackballed.

Using any form of intimidation against sexual victims makes the act itself seem acceptable when it’s clearly not. Sexual assault victims deserve for their voices to be heard without fear of losing their job or being outcasted. They also shouldn’t have to succumb to being paid to be silent. No one deserves to carry the burden of silence when something traumatic happens to them. A person cannot fully heal from a situation if they’re not able to freely speak about it. Suppressing these personal experiences isn’t healthy for the victims or society because we need to understand the impact that it has on people’s lives.

This is why in some high profile sexual assault scandals involving multiple victims, they all tend to come forward at once to tell their story. There’s a shared bond over their similar experiences that allows them to not feel like they’re alone. And we need to continue to foster that bravery because it could inspire other victims to do the same. No one should have to suffer in silence. 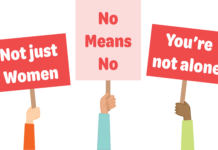 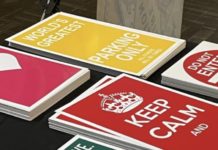 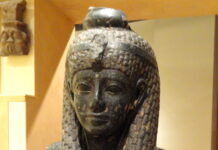 HERstory: Cleopatra was more than what society would make of her