This is an installment in Matt Kass’ weekly political opinion column “Left, Right, and Center.”

We’re now a little under a week away from Election Day, and I’d like to take one last chance before ballots are cast to share my thoughts with you. Trust me, this won’t be sappy or tear-filled like some Oscars acceptance speech.

By the time my next column appears in print, people all over the country will know exactly who the 45th president of the United States is going to be.

And I suspect that a majority of you will be ticked off.

If Hillary Clinton wins, claims of election rigging and deleted confidential information will most likely follow her through her term as president. And if Donald Trump emerges victorious, he will be dogged by his ongoing trials, including a class action lawsuit from people who attended his now defunct university.

Simply put, the potential winners, barring a massive surprise from either Jill Stein or Gary Johnson will be looked at as untrustworthy by a large portion of the population.

Which is why in my final column before election night, I’m urging reconciliation.

I think the editor-in-chief of this paper said it better than I can in my own words, so I’ll use his instead:

“Your friends will stop re-tweeting polls, and campaign ads will stop circulating on Facebook. But for many, the scars earned from seeing a dear friend support the candidate you bitterly despise will remain. The election ends on Nov. 8 but the question of how we live in the post-election world will continue.”

Simply put, when we wake up after Election Day, we need to collectively put on our big boy pants, accept the results (even if we don’t agree with them), and move forward towards reconciliation.

After all, the next president will have some questions to answer. Like what to do with the vacant Supreme Court seat that has been sitting empty since Chief Justice Antonin Scalia’s death in February, which opened up the possibility of a tied ruling from the justices.

And how will the next president deal with man-made climate change? There’s still time to minimize the impact on our climate, but only if action is taken within the next few months.

And perhaps most importantly, what can be done to fix the gridlock plaguing Congress? Personally, I’d like to see the next president whip the House and Senate into shape by reminding them that bickering and partisan politics are hardly in the interest of governing or civility.

It all ties back to the idea of coming together and moving forward. You may not personally like the results, but to sit and stomp your feet and refuse to move forward with politics because somebody you don’t like is sitting in the White House is foolish and just plain wrong.

And frankly, it’s unbecoming of us as a nation. 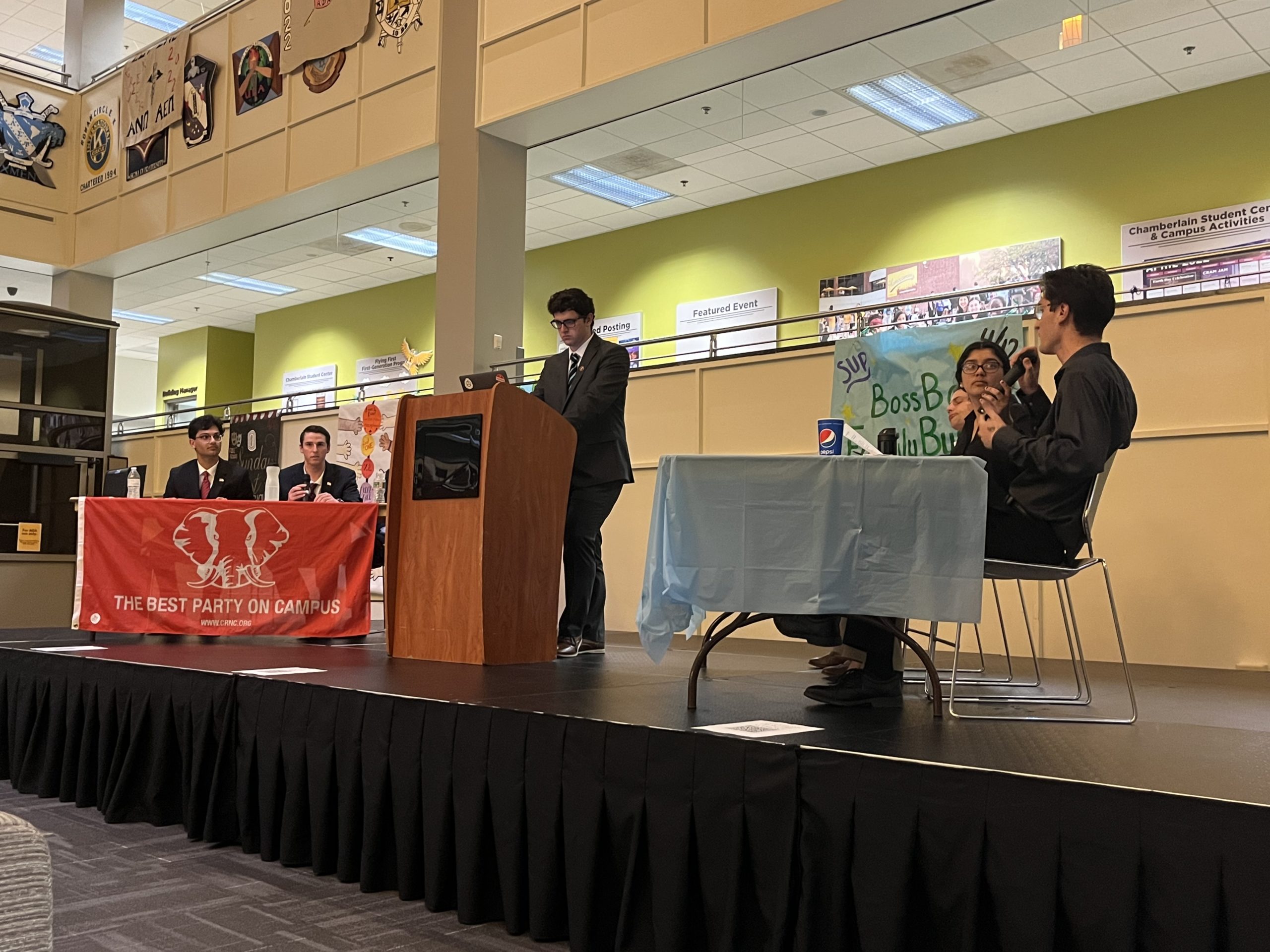 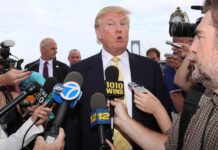