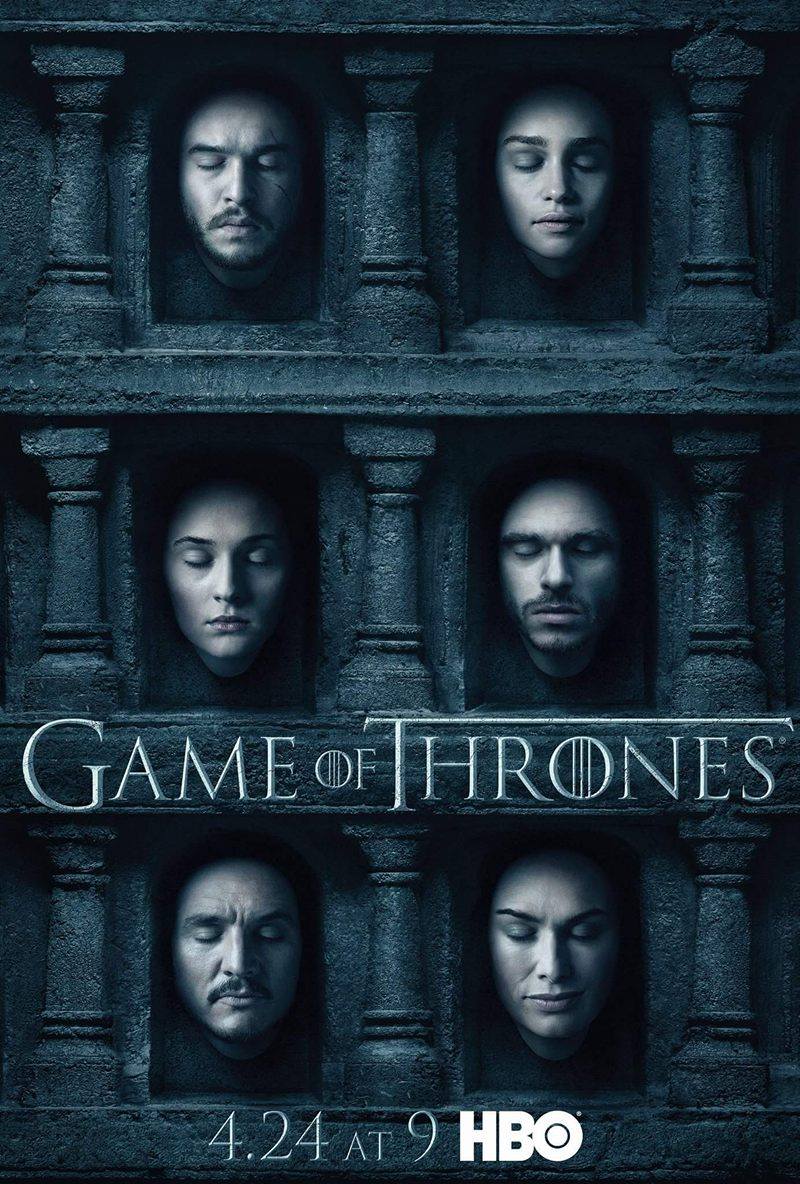 The night is dark and full of terrors.

HBO’s original series “Game of Thrones” returned this past Sunday for its sixth season, moving beyond the canon that its literary counterparts have laid out for the show.

While there was a lot to digest with this season’s opener, the plotlines beyond the Wall and in the Free Kingdoms hold the most sway at the start of this season.

With major death and conflict still lingering over Westeros and beyond, here are the most important points from the season six premiere, “The Red Woman.”

This episode opens overlooking Castle Black along the Wall, revisiting the scene of Jon Snow’s [Kit Harington] murder by fellow members of the Night’s Watch.

Ser Davos [Liam Cunningham] comes across his body in the early morning hours, aghast at what transpired, noticing the “traitor” sign the mutineers had left as a message for Snow. He recruits the few remaining members of the Watch who were loyal to their Lord Commander to send for help as they barricade themselves in one of the Castle Black’s cabins along with his body.

Meanwhile, the Red Priestess Melisandre [Carice van Houten] is worried about Jon’s future and the safety of the realm. Throughout her exploits with Stannis Baratheon’s [Stephen Dillane] army, she came to the realization that her visions from the Lord of Light weren’t of Stannis anymore, but of Jon.

As the episode concludes, she discards her necklace and her appearance withers away into a much older body. What’s interesting about the Red Priests and Priestesses is that they’re no strangers to the obscure, especially in the realm of magic.

Between the blood magic used to kill Stannis’s brother to even resurrection in dire circumstances, it seems that Jon Snow’s story may be far from over.

Assuming that Melisandre’s necklace is the source of her power and that his true lineage has yet to be revealed, this coming season has a lot in store for the Lord Commander of the Night’s Watch.

Tyrion Lannister [Peter Dinklage] – far removed from the troubles of White Walkers and traitorous members of the Night’s Watch has taken up residence in Meereen, where Daenerys [Emilia Clarke] used to rule.

She has since fled the city on the back of her dragon, Drogon, but more on that later.

Tyrion along with Varys [Conleth Hill] acting as the de facto rulers of the city while its Queen is gone, hope to keep it from the brink of civil war. The Sons of the Harpy seek out to destroy the government Daenerys had established and reinstate the slave labor the city had thrived on prior to her arrival.

Both Tyrion and Varys show charity to the poor and destitute citizens of Meereen, showing a nice change from pure violence that the Sons of the Harpy brought to the city.

While the Mother of Dragons is far removed from her city, it seems that with Tyrion, Varys and the others that it is in very capable hands.

Daenerys at the end of last season was found by a Khalasar, a Dothraki horde led by Khal Moro [Joe Naufahu]. While having discarded her wedding ring as a means to be found, she initially hid her marriage to the deceased Khal Drogo [Jason Momoa] until revealing it to Moro and his loyal blood riders.

She was to be married off to Khal Moro, however her revelation about being Drogo’s widow showed a different side of one of the show’s newest characters.

He reveals to Daenerys that Khal’s widows are to go to Vaes Dothrak and live out the rest of their life with the Dosh Khaleen, wives of the Khals who have died in years past.

This obviously impedes her plans to retake her birthright in Westeros, so for now her conquest of the Seven Kingdoms is put on hold.

It seems now that the only hope for Daenerys is whatever help Tyrion and the others send for her from Meereen, and with the Dothraki’s love for violence her rescuers may come up sadly short. It’s also interesting to see Daenerys who was so used to being in power and control to have all of her titles taken away from her, in a manner so strikingly similar and poetic to how her story began.

While this premiere tied up a lot of loose ends from last season, this movement beyond the “Song of Ice and Fire” books is ultimately going to make the coming weeks some of the most fascinating in all of “Game of Thrones’s” tenure on television.

– Featured image: A ‘wall of faces’ foreshadowing potential doom for certain characters this season. In this episode, we saw various storylines begin to take shape.  -Photo Courtesy of “Game of Thrones’s” Facebook page.