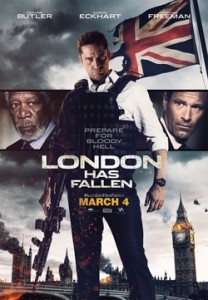 “London Has Fallen” is a direct sequel to the 2013 action-thriller film “Olympus Has Fallen,” developed by Millennium Films. The film revolves around Secret Service agent Mike Banning [Gerard Butler] attempting to thwart an assassination plot centered around the funeral of the British Prime Minister. With all of the world’s leaders together, a group of terrorists plans to kill the world’s most powerful leaders to unleash chaos on a global scale. With the help of U.S. President Benjamin Asher [Aaron Eckhart] and Vice President Allan Trumbull [Morgan Freeman], Banning, Asher and Trumbull may be the world’s last hope. “London Has Fallen” releases March 4 in the United States. 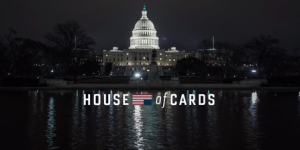 A Netflix Original Series,“House of Cards” is entering its fourth season. This season, the political drama series brings President Frank Underwood [Kevin Spacey] and First Lady and former U.S. Ambassador to the United Nations Claire Underwood [Robin Wright] into conflict with each other, potentially driving their relationship to its breaking point. “House of Cards” premieres its fourth season on Netflix on March 4. 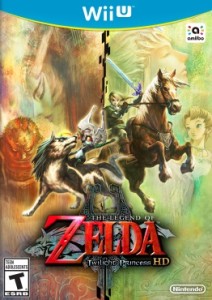