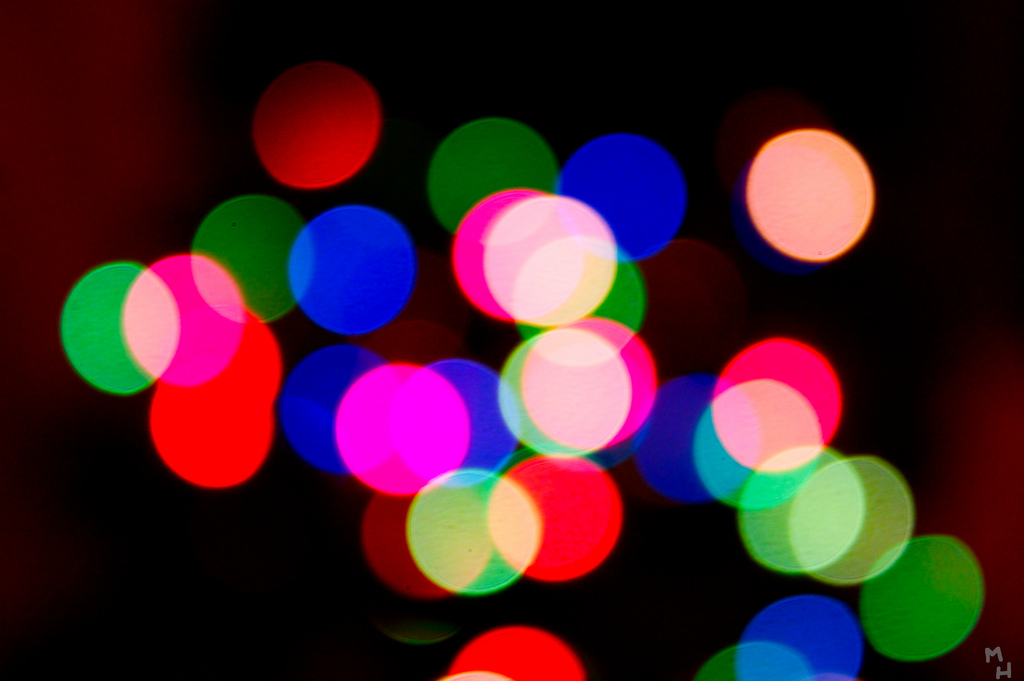 The concert contained an array of holiday songs, including collaborations between the different musical groups with songs such as “It’s the Most Wonderful Time of the Year,” “Suite from ‘The Polar Express’” and “We Wish You a Merry Christmas.”

“One of the most challenging parts is when we’re playing with the choir [is] we have to listen to them and we have to listen to each other and it’s a lot of coordination,” said freshman biological sciences and French horn performance major Paige Richards. “It’s a lot of work going into it, but when we finally get into the dress rehearsals and then the
actual concert, it’s really exciting and it’s just awesome.”

All proceeds from ticket sales to the outside public benefited the Marie Rader Fund, which strives to aid the university and surrounding southern New Jersey communities with money to create quality arts programming.

“This has been an additional, special event kind of concert,” said Joseph Higgins, Director of Bands and conductor of the wind ensemble brass. “It was pretty easy because all the music’s fun and it’s fun for the different groups to come together: the choir, the orchestra, the band [and] the staff. It’s a very easy project because there’s so much comradery.”

The performances of the holiday songs entertained the vast audience, consisting of students, family members of musicians, and even university president Ali Houshmand and his wife.

“The most rewarding thing is sharing the music with everyone who is here to listen, especially something like holiday music,” said Shannon Bradley, a sophomore music education major. “Just seeing everyone else enjoy it and hearing that applause at the end and knowing that you as a group made something together is really rewarding to me.”

Being involved in these musical groups not only provides students with a challenging environment to improve their skills, but also creates social connections valued by the participants.

“My favorite part about being in a orchestra is I really enjoy being able to improve myself as a musician,” Bradley said. “I think the bonds we all make together as friends …[continues] outside of orchestra, too.”

According to Higgins, the best part of conducting is seeing his students improve throughout the rehearsal process.

“Seeing that progress, each of them get better individually and getting better as an ensemble is really rewarding,” said Higgins. “I am really proud of them. They seem like they were having fun.”

In addition to the array of songs performed by the musical groups, the audience also had an opportunity to participate during select sing-a-long songs. Near the end of the concert, Santa made an appearance and led audience members in a rendition of “Santa Clause is Coming to Town.”

“The sing-a-longs were the best part,” said Hanna Dietrich, a freshman biomedical engineer major. “Everyone standing, smiling, and singing really got me into the holiday spirit.”

“It’s really easy to get sucked into the bubble of, ‘I’m doing my finals. I can’t be a holiday person,” said Anisa Adkins junior music education major. “But this is really helping because you get to enjoy the holidays.”

By the end of the night, audience members hummed classic festive tunes, many ready to welcome the upcoming holidays.

“For us, it’s not the holidays until the concert is over,” said John Pastin, dean of the College of Performing Arts. “I’m so proud of our students because the quality of the performance tonight represents everyone on campus. To say that I’m proud, how can I not be proud? It was such a great performance.”