So far I have been doing this for a couple of years; last year I was right on all of my predictions. In my opinion, there are two artists who more than deserve to get in the Rock & Roll Hall of Fame.

If there is any artist in the world who is not already in the Rock & Roll Hall of Fame that can make a legitimate case about being robbed and screwed over by said institution, Whitney Houston is that artist.

How isn’t she in the hall of fame already? How, after 10 years, is she only now being nominated for the chance to hold a place there? And why wasn’t she inducted in before her sad and tragic death?

Houston is arguably one of the best pop singers of all time. She made countless hits including, but not limited to, “Saving All My Love for You,” “I Wanna Dance with Somebody,” “I Have Nothing,” “How Will I Know” and, of course, probably her most popular song “I Will Always Love You,” which was a cover of a Dolly Parton song that she made her own.

Houston, at the ages 19 and 21 respectfully, released two chart-topping albums back to back which have sold the most amount of records for an artist’s first two record albums in their career; her musical impact helped to define the 1980s. To this date, Houston has won the most awards by a female artist ever according to the Guinness World Records.

Other than Mariah Carey and Minnie Riperton, she, in my opinion, has the third-best female singing voice of all time and was a generational talent. Yes, drugs and alcohol helped to derail her once promising career, destroy her voice, and tragically was a factor in her untimely death. But name me one person in that hall of fame that didn’t try, or was involved in, drugs or alcohol. I’ll wait.

They have Rick James, Bob Marley, Jimi Hendrix, Fleetwood Mac and Bob Dylan in the hall of fame. If they really thought that drugs outweigh talent, then none of these artists would be in the hall. The fact that Houston isn’t already in is a robbery and she deserves to get in this year.

Just like Houston, if Biggie Smalls doesn’t get in then we need a riot. Biggie is arguably one of the most influential rappers of all time. You can make a case with this artist, along with his old rival Tupac, that he is either the best or second best rapper of all time.

His music resonated with African Americans and minority groups all throughout the country, especially in his native New York City home. He has been dead for over 20 years yet, if you go to the hood anywhere in an urban neighborhood like the one that I am originally from, I guarantee that you will hear someone playing his music in the car or a block party. Is there a more iconic rap line opener than, “It was all a dream, I used to read World Up magazine”?

“Juicy” may be his most recognizable and played song; he talked about the struggles that he had to overcome in his upbringing and reaching the American dream. Other songs like “Big Poppa” and “Hypnotize” were also major hits as well. Tragically he died at only the age of 24 due to a shooting. However, two weeks after his death, his second album “Life After Death” topped the U.S. charts and rose to number one.

While he may not have lived a long life, the impact that he had in the world can not be understated. He helped to influence other artists like Post Malone, Jay-Z, Drake, Kendrick Lamar, Migos, 50 Cent and countless other rappers and hip-hop artists. Biggie is a no brainer. The hall would be making an injustice not inducting him.

Pat Benatar: If there was ever a year that she should get in, this is the year. Other than the two who I just named, has anyone had more hits than her in this group of artists? She is a rock and roll icon. She, and her husband Neil Giraldo, have done more than enough to get in. Lastly, Depeche Mode: They are one of the best electric artists of all time and have been in the top ten of the U.K. charts for decades. They defined the U.K. club scene in the 80s and 90s and created a unique piano based sound. 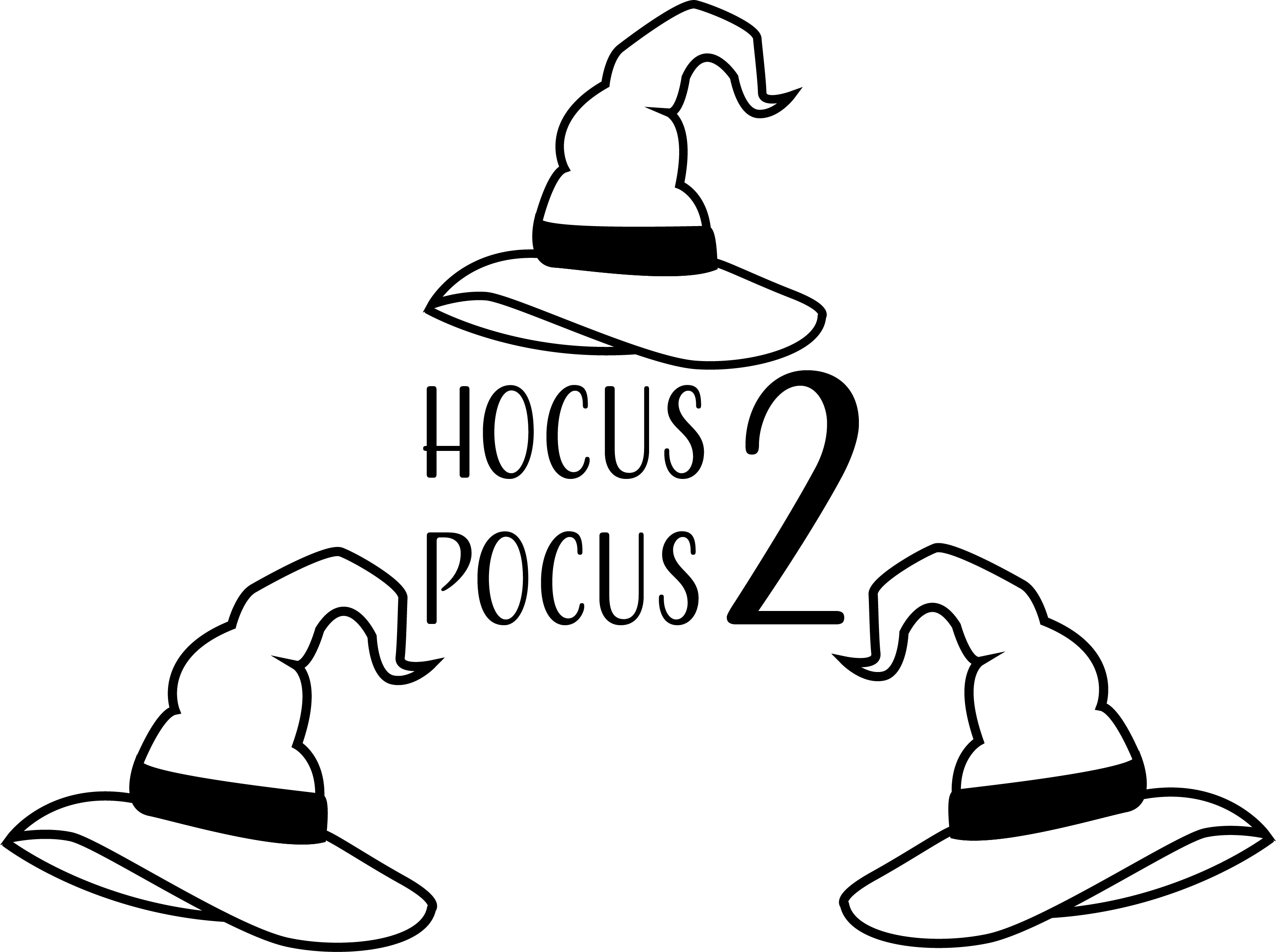