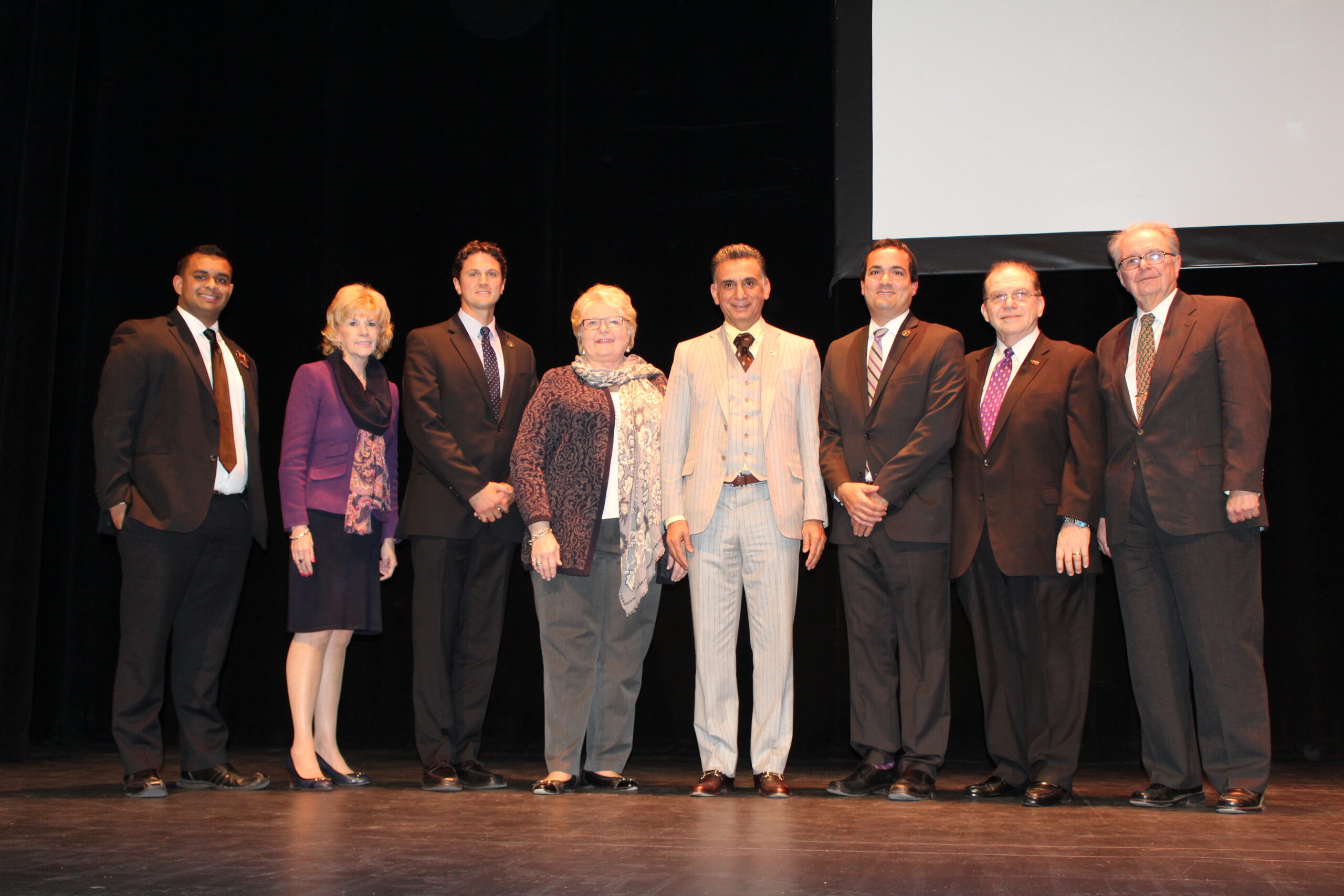 On Thursday, January 21, students, faculty, staff, alumni, and the public gathered in Pfleeger Hall of Rowan University to celebrate the life and legacy of Henry Rowan.

Rowan was a husband, father, humanitarian, philanthropist, and benefactor who gave a generous gift to then Glassboro State College in 1992 of $100 million to invest in a public state institution.

Rowan had a vision for the future for then Glassboro State College to become a great public college. Then later in 2014, Rowan donated $15 million to Rowan University’s school of engineering renaming it Henry M. Rowan College of Engineering.

Dr. Tony Lowman, Dean of Henry M. Rowan College of Engineering, welcomed everyone with a speech and introduced a photo slide show of memories that Rowan shared with family, friends, and the community of Rowan University.

President of the university, Dr. Ali Houshmand, gave his remarks in memory of Rowan.

“He was an inspiration for me personally and for our faculty, students, Alumni, and friends,” said Houshmand.

The speakers often said that the public treated Rowan as a rock star, especially when he took photos with students and family at the 20th anniversary of his $100 million gift in December of 2012.

“I think we all lost someone who made a huge difference in education. If people were to look at [Henry] Rowan to see how he lived his life it is a perfect example of how someone becomes very successful in [the] best possible way,” said Allen.

Rowan University’s Concert Choir and Orchestra performed “Make Our Garden Grow” from the operetta “Candide” as a tribute to the life of Rowan. Other speakers included Thomas Xenakis, Vice President in the Commercial Division of Concord Engineering, Kunal Patel, student trustee, and Virginia Rowan Smith, Chairman of Inductotherm Corp, Member of Rowan University Board of Trustees and Rowan’s daughter.

All of the speakers had mutual thoughts that Rowan’s vision, legacy, and spirit lie within the student body of Rowan University as they walk across the stage at graduation receiving their college degree. 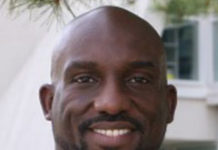 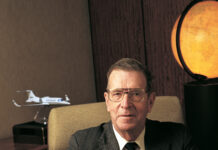